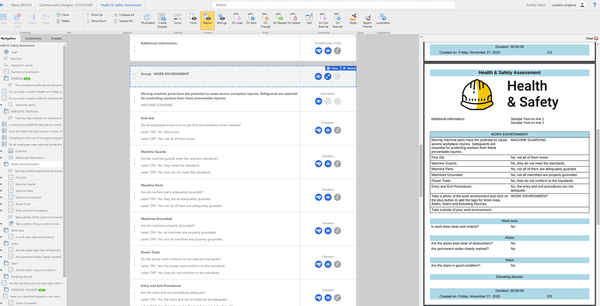 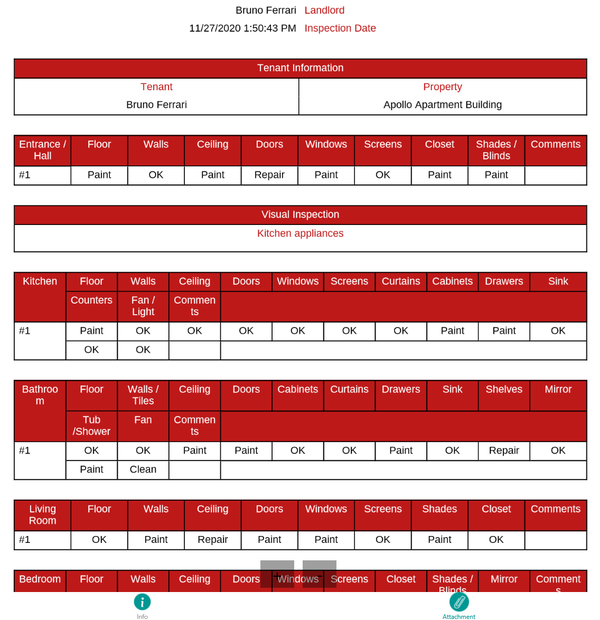 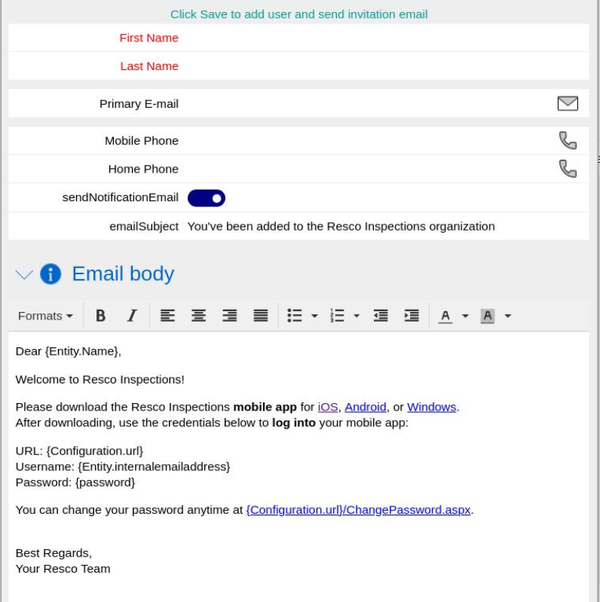 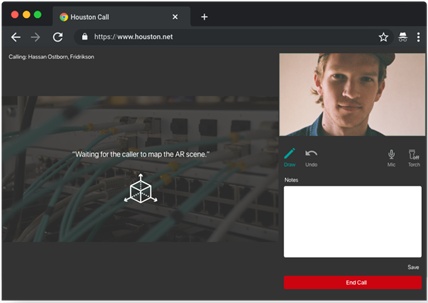 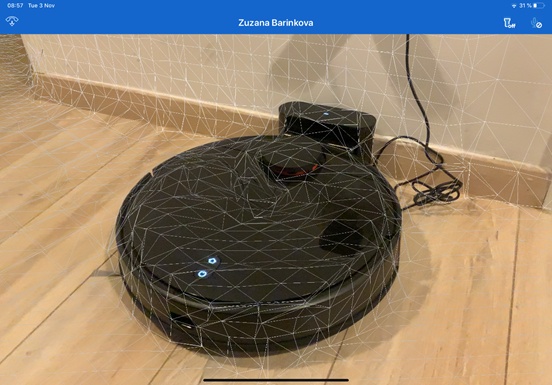 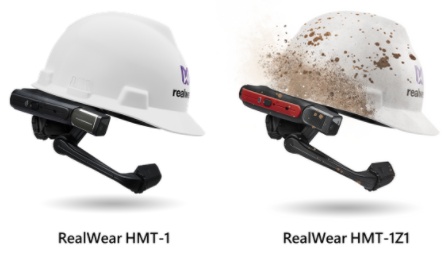 Users can now switch between app projects in their apps: 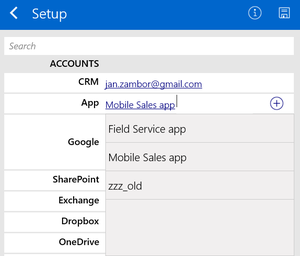 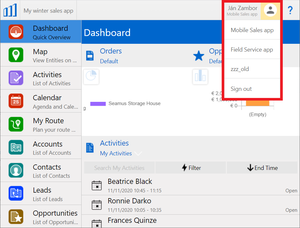 In Woodford, in app project properties, you can use the App parameter to assign projects to app groups. Each group can include several app projects, and app users can switch between the app groups. 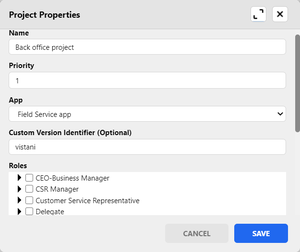 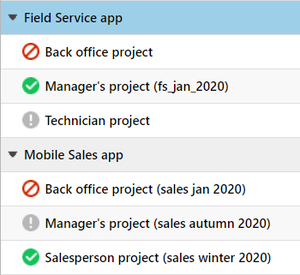 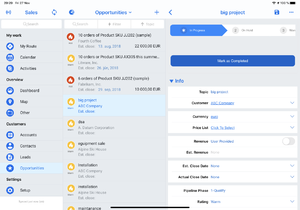 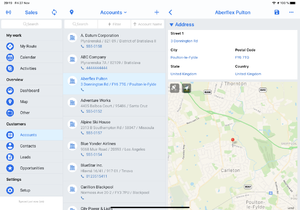