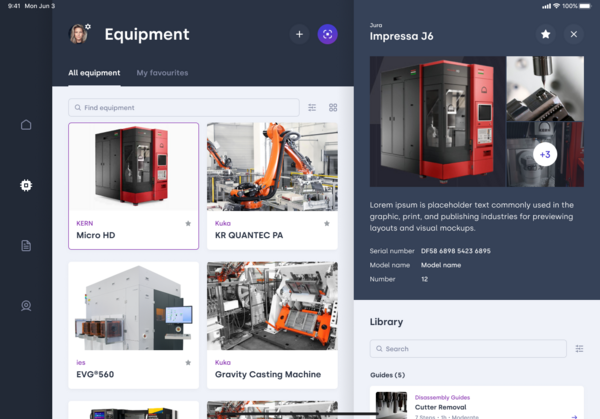 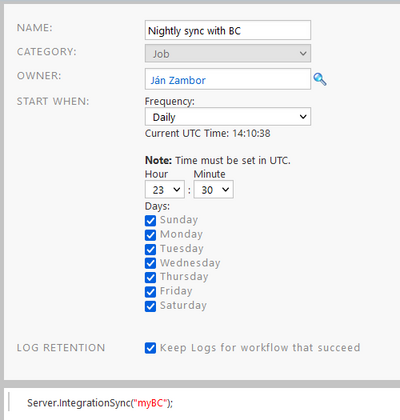 For advanced business logic scenarios, you have the option to Execute JavaScript from rules. Before this release, values returned from JSBridge were wrapped in an extra set of quotation marks (for example, "123" for numbers or ""text"" for strings). After the release, one pair of quotation marks is gone (123, "text"). If you're switching from an older version of JSBridge.js, please update your scripts. 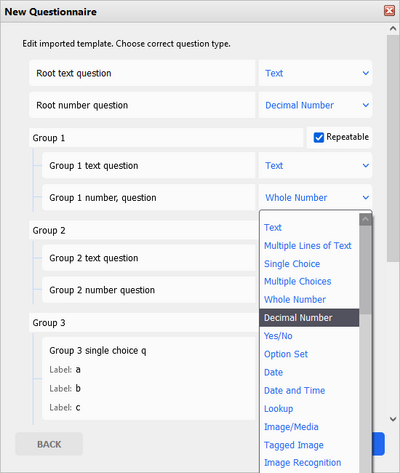 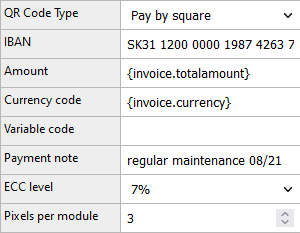 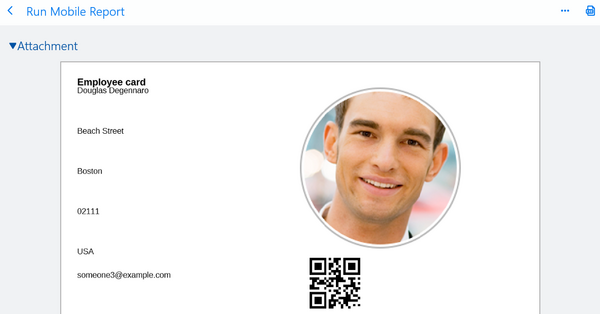